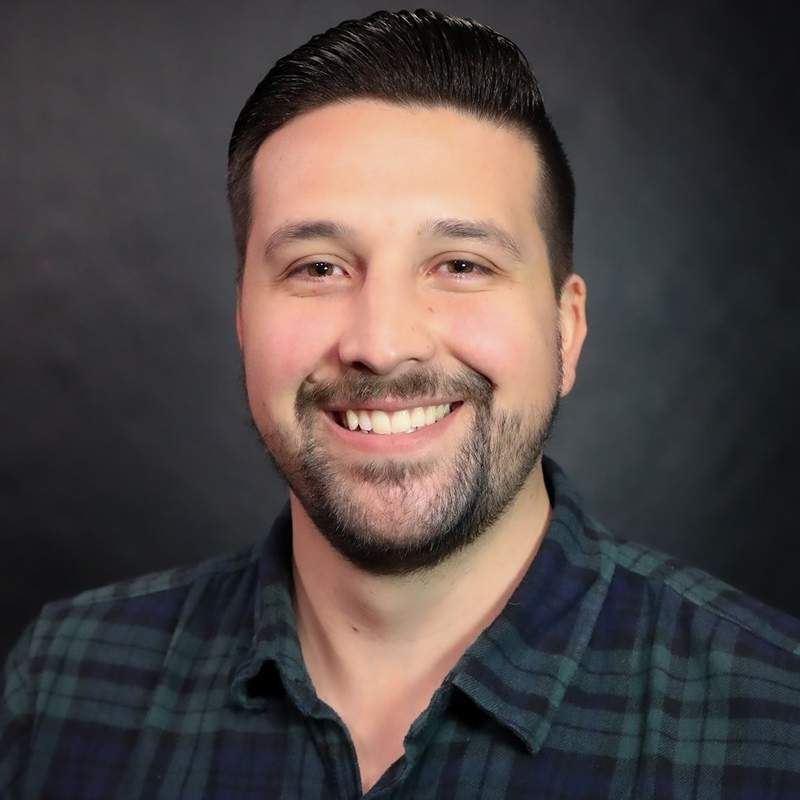 David Elder is the host of the San Antonio food show, Texas Eats. The social media segment, Elder Eats, dominated in Central and South Texas in 2017, 2018, and 2019, with more than 30 videos receiving more than 1 million views each. The whole first season of Texas Eats is available to watch on the KSAT TV app on your Roku streaming device.

David’s passion for food started at a young age, learning cooking techniques and recipes from his mother. His first job in high school was at a popular Texas BBQ chain. The bustling pace and energy of the kitchen inspired David to work in an upscale, award-winning Hill Country Bistro and vineyard. He started as a cold-side cook, preparing salads and appetizers, moved to sauté chef, and was promoted to head grill chef at the age of 19. The kitchen experience David gained ingrained essential cooking fundamentals and a working knowledge of American cuisine. David worked both back of house and front of house positions in restaurants across Central Texas, learning how to serve guests and create unforgettable dining experiences.

David Elder is also an award-winning graphic designer and web designer working for top companies and nonprofits in the San Antonio area. He went to high school in New Braunfels and moved to San Antonio to attend San Antonio College, where he studied web design & graphic design, and the University of Texas at San Antonio, where he studied marketing. David started working for KSAT 12 in the summer of 2015 as a graphics coordinator and is now a multimedia journalist, co-host for SA Live and host of Texas Eats.