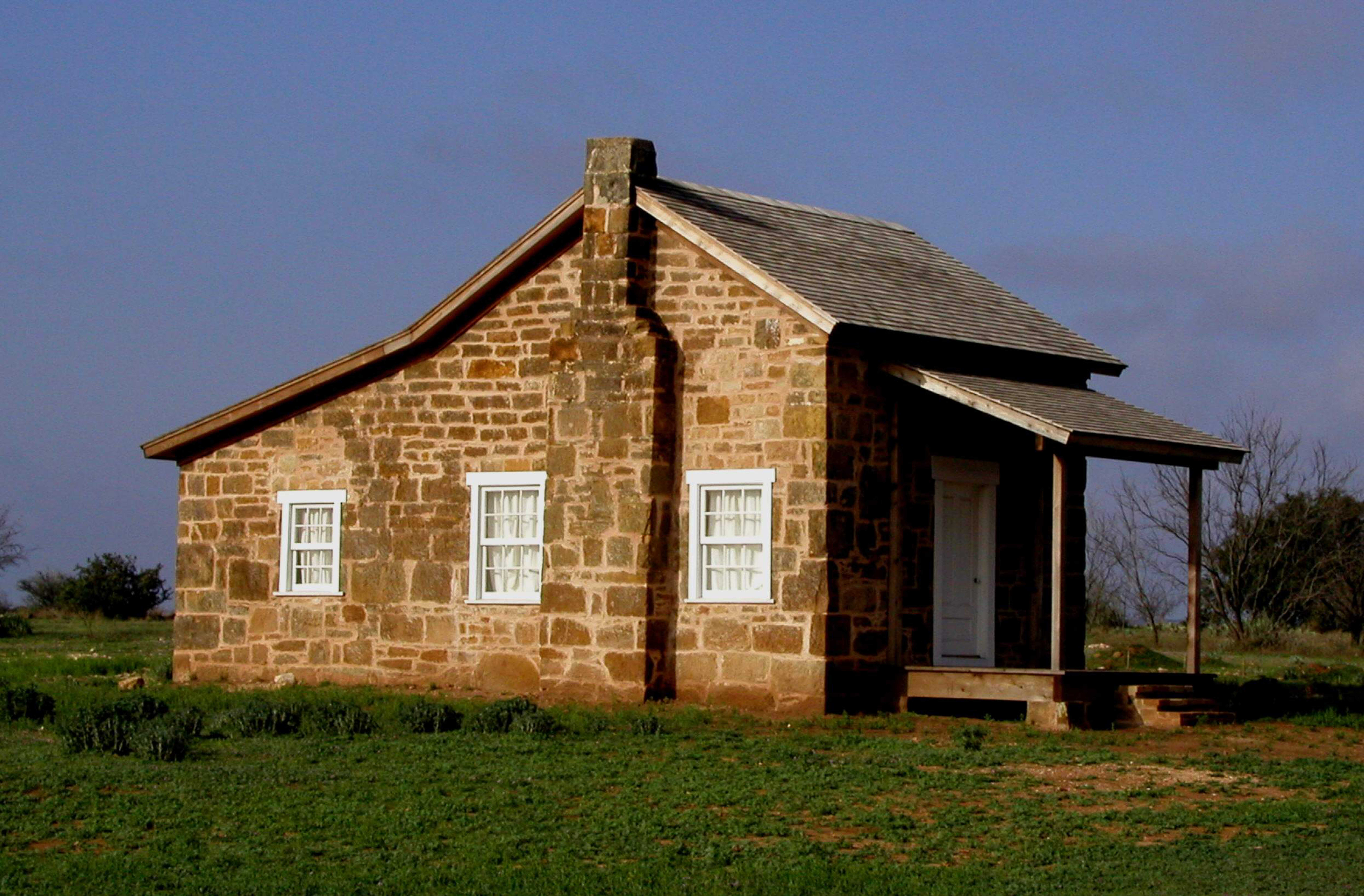 The Fort Chadbourne Foundation, a 501c3 non-profit organization was established in 1999, and has spent the last 23 years revitalizing this 1852 historic military fort. The site was chosen to protect the settlers heading west. To date, five military buildings have been restored including officer’s quarters, enlisted men’s barracks, and a root cellar. All ruins, such as the hospital and commanding officer’s quarters, have been stabilized to prevent further deterioration. In 2009, the Butterfield Stage Station was restored, making it the only restored Butterfield Stage Stop in the state of Texas. This historic site has produced over 500,000 artifacts that have been cataloged and in 2012, a 12,500-square-foot Visitor Center/Museum was opened to bring attention to the new Star in Texas. It houses many of the artifacts that were collected through archeological excavations and brings much of the history of the West Texas area to life. You pass through a timeline of the Native Americans which includes a cache of arrowheads documented to be more than 6,000 years old, and an antique gun collection containing more than 450 firearms. Ranching history is prevalent, including the Texas Fence Cutting Wars, along with stories of the Texas Rangers. A Medal of Honor exhibit honors veterans, active military, and gold star families. A beautiful antique Brunswick bar highlights cowboy times, and an old bank serves as the gift shop.