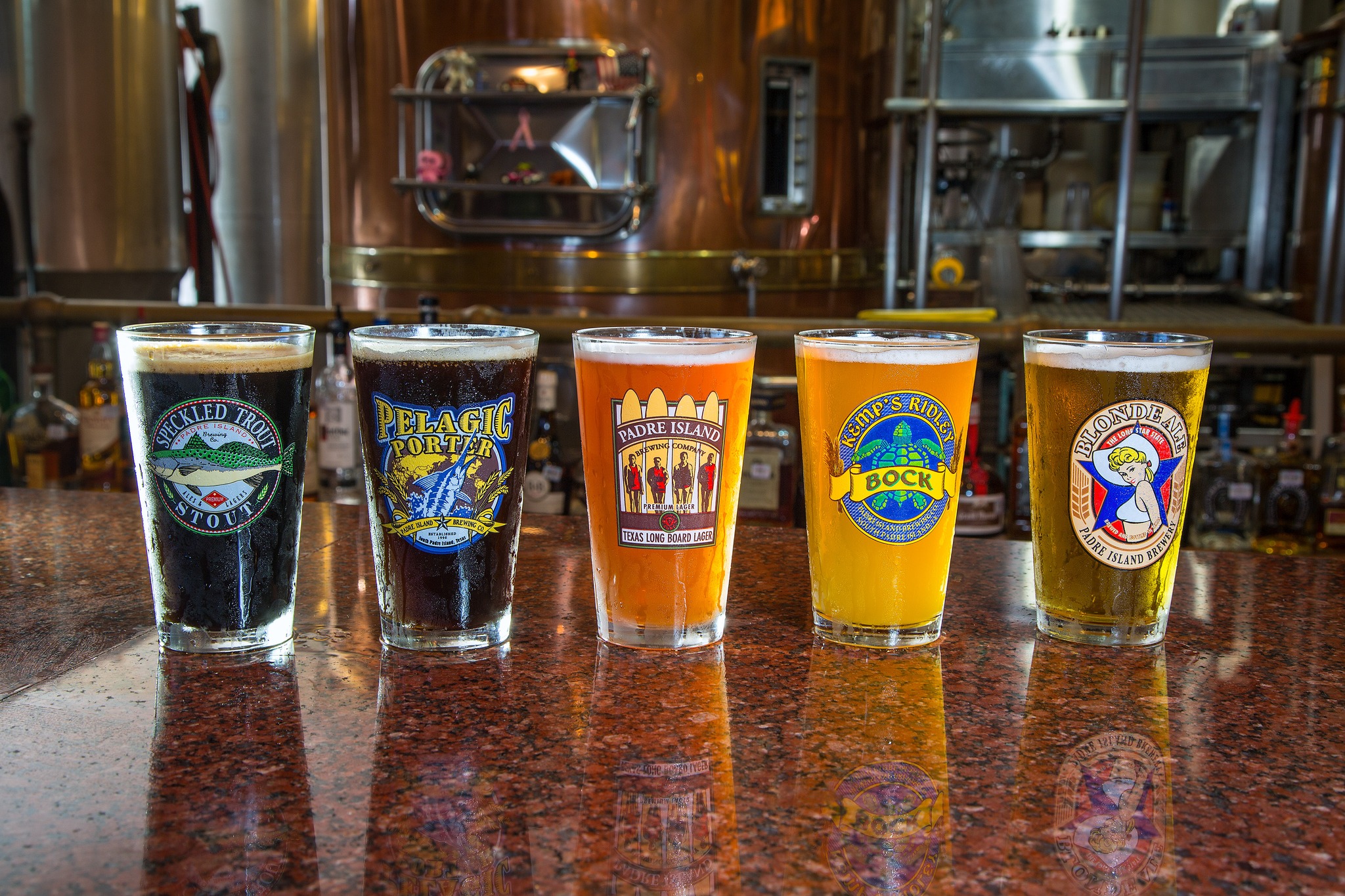 Visit the second oldest brewpub in Texas and the only brewery on South Padre Island. The Padre Island Brewing Company (PICB), established in 1995, is owned and operated by Mark Haggenmiller, a third-generation brewer. He was inspired by his father’s work to continue their brewing legacy. Their brewing process takes place in-house on their second floor, and the set-up allows for the completed brew to be piped directly into the taps at the bar. They have brewed over 27 different varieties of beer, all tied to South Padre Island. Their popular brews include Texas Long Board Lager, Kemp’s Ridley Bock, and the Blonde Ale. They will keep five of their in-house products on tap throughout the year and switch them out according to the season. While the brewing process takes place on the second floor, the first floor houses the on-site restaurant that has captivated the stomachs of tourists and locals alike. Their daily specials, local beers, and hospitality are the reasons why they have been thriving since 1995.